From Hegemony III: Clash of the Ancients Wiki
Jump to: navigation, search
Welcome to the Official Hegemony III Wiki
Hegemony III reference written and maintained by the players. Please feel free to contribute by creating new articles or expanding on existing ones. Join the 3 active and 26 total contributors today and become part of the H3 community!
91,568 registered users have visited this wiki since inception. We are currently maintaining 768 pages (276 articles).
About the Game 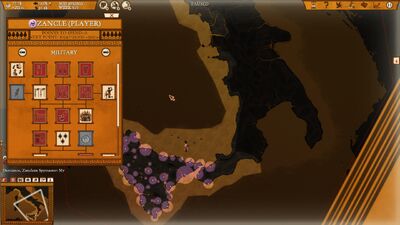 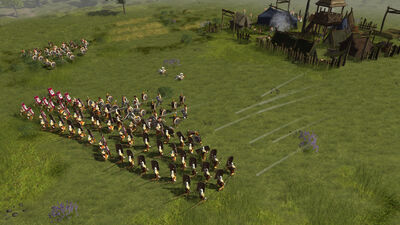 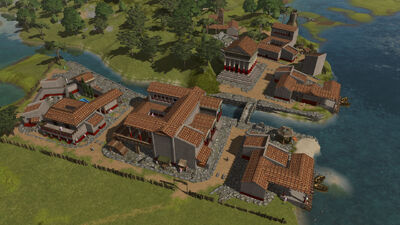 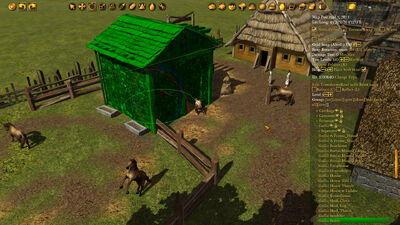 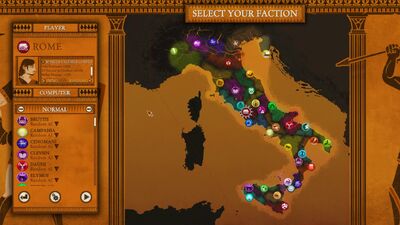 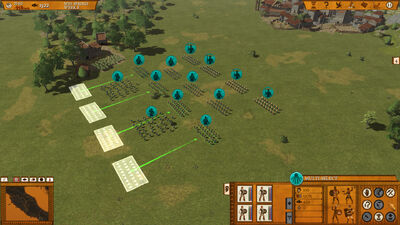 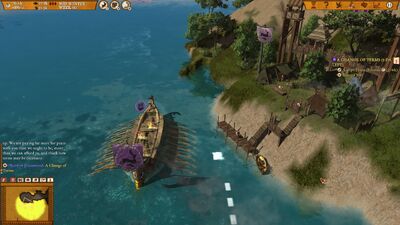 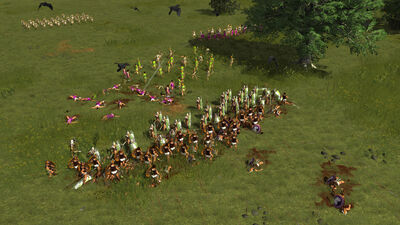 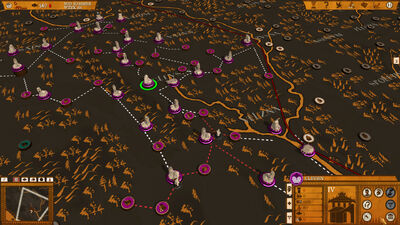 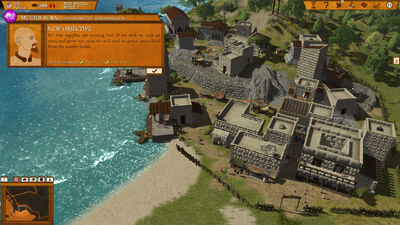 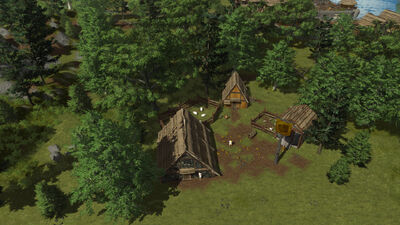 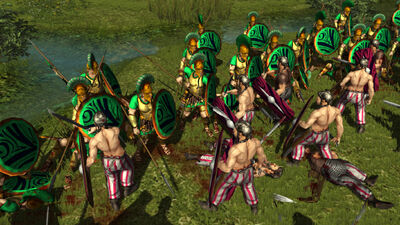 We are always looking for more contributors! If you're looking to help, please be bold and start editing! Remember to check out our help wiki if you're new to wikis. Areas most in need of help are...

Remember, this wiki would be nothing without contributions from people like you!

Are you having technical issues or stil can't find an answer to your question? Try then to contact Longbow Games directly: help@longbowgames.com